The Qualities of a Great Gold Miner

A Note From the Editorial Director: Many readers were intrigued by an Investment U column on the gold-buying season. And they flooded our Mailbag with gold-related questions for our precious metals expert, Sean Brodrick. We found the question below (edited for length) especially intriguing because it illustrates one of the classic mistakes investors make: believing the hype that they see on TV.

I have been watching Discovery Channel’s Gold Rush, now in its fourth season, and have learned NOTHING about investing in gold investments since the show first started!

I am seriously considering the immediate prospective value of the Noble Mining Mutual fund and of Tamarak Mining Incorporated, which I learned about on the show.

Can you shed some light on precious metal investments relative to this season’s Discovery Channel’s Gold Rush TV show?

First, let me congratulate you for looking at precious metals miners. It’s one of the few sectors that are actually trading at bargain prices. And there are many bargains to be found.

But to answer your question: No, I can’t shed much light on the mining companies that are featured on the TV program you mention. I don’t watch Gold Rush. I strongly urge you to watch for entertainment purposes only… or not at all.

A TV show like Gold Rush gives you a glossy, stylized view of a miner’s operations. What investors need, though, is the inside story from a disinterested analyst who understands the business but isn’t trying to sell you a bill of goods.

In a couple of weeks, I’ll be taking a trip to Nevada to scout out five mining companies and seven projects in seven days. Boots-on-the-ground research is the best way to tell whether a company is a good bet or not. And that’s what I’ll be doing.

What to Look For in a Mine

My list of what to look for in a mine is quite long. But I’ll give you some general guidelines to start.

First, is a stock a good value compared to its peers? And I’m not just talking about price-to-earnings. Does it have low mining costs? Does it have low debt in relation to its cash flow? And it damned well better have cash flow, or at least a path to cash flow.

Take silver. The all-in cash cost of silver miners in the second quarter hovered around $20.

I can think of a couple silver miners that lose money on every ounce of silver, even at $25 per ounce. On the other hand, there are some great producers with all-in-costs under $21 per ounce… $13 per ounce… even $6 per ounce.

The trick is to buy the companies that have low enough costs to make it through the hard times. And there are always hard times. The market is a cruel mistress, and boy, does she run hot and cold.

That’s why management is so important. If you can get managers who previously brought a company from explorer to miner, then sold it for a big bunch of cash – and now they’re taken that cash and acquired another junior miner – you might be getting those guys on the cheap.

Production is important. You can buy producing miners on the cheap right now. If you want to be a bit more speculative, you can buy companies that are developing projects with a clear path to production and have the money to get there. But understand that your risk rises with your reward.

And while I obviously favor boots-on-the-ground, you can learn a lot simply by looking at financial reports. Avoid companies whose management has a history of using the company as a personal piggy bank – creating shares and selling them, then giving themselves big bonuses or salaries.

Again, congratulations for having the foresight to consider precious metals when so many consider them poison. But please don’t use so-called reality shows as part of your due diligence.

P.S. If you have a question for one of The Oxford Club’s gurus, drop us a line at mailbag@investmentu.com. 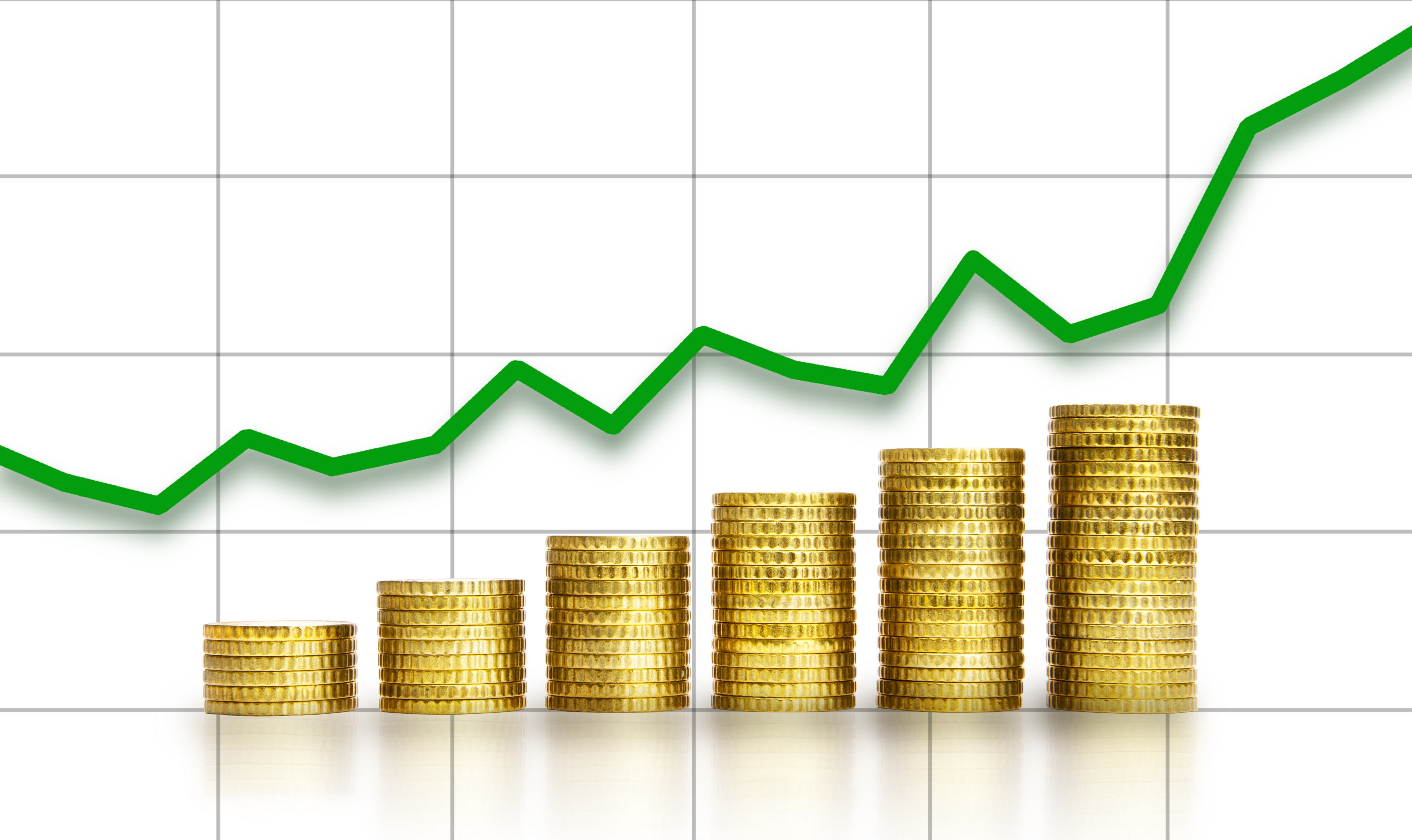